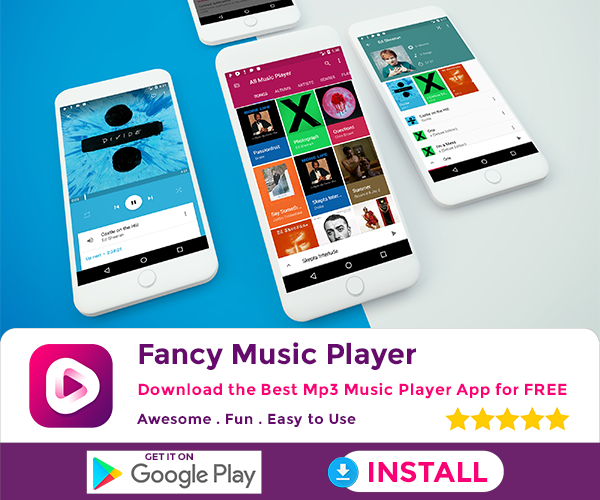 Critics have often claimed how some of the internet hype around the Altanta rapper-singer doesn’t match his sales but we’ve kind of accepted the fact by now that he doesn’t sell big. He does provide standout moments every now and then though. 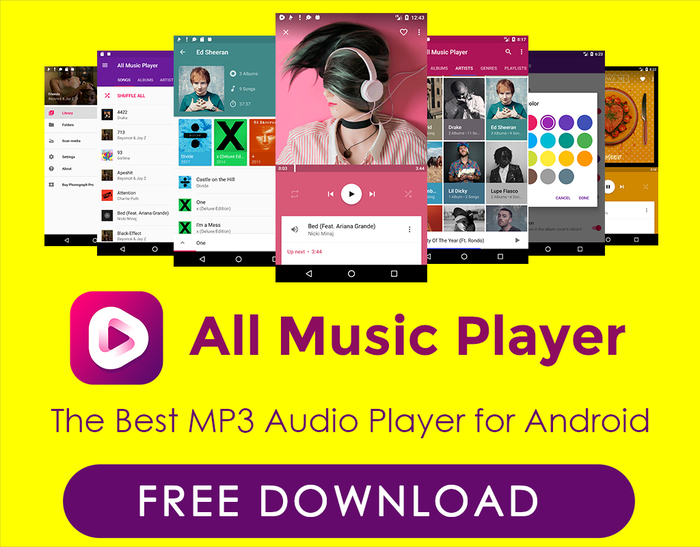